The final day of shooting for The Forest Eater ended Sunday, January 24. Now it’s on to editing and post.

It’s been a genuine pleasure working with some of the finest actors, craftsman, photographers & artists I’ve ever had the honor of working with. It wasn’t always easy; there was rain, cold weather, a truck stuck in a ditch, late nights (aka early mornings), location issues, electrical issues, gear issues, chainsaw issues (!), creature issues (!!). But if it were easy everybody would do it, right? And it wasn’t always fun (the one late night/early morning when we wrapped at 4 am, went to bed by 6, and then woke to heavy rain 3 hours later on a major shooting day), but it was often hilarious, inspired, adventurous, and felt like the way you did when you were 8 years old running through the woods playing ‘Army’.

I wouldn’t have it any other way.

Special thanks to all involved (in no particular order):

And finally, the master of disaster (at least, in terms of creature design), Mr. Sean Foley, my partner in crime from the earliest discussions on this, who interpreted my vision for this creature and this project, who supplied a few witty lines of dialogue, who basically motivated me to soldier on, on those days when I felt like this was all too complicated based on what little budget I had, who sweated and slaved, who stayed up late (often out in the cold, working through the night) and woke up early . . . all of this to create a little slice of cinematic beauty. Sean, I really couldn’t have done it without you, bro.

From Sunday (January 24), the final (and blessedly short!) shoot day: 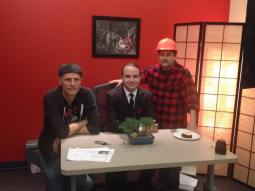 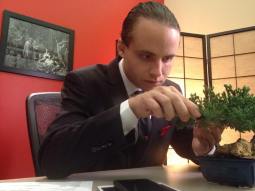 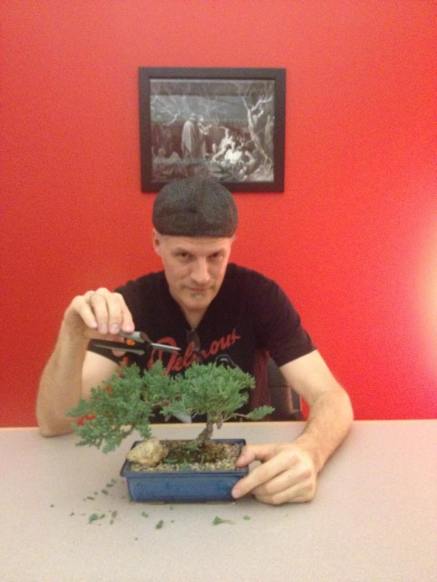 Check out these stills from earlier in December: 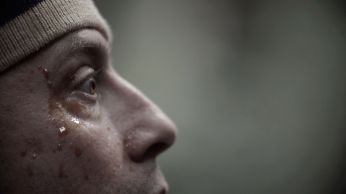 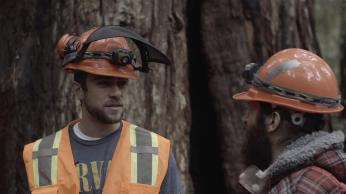 And these behind the scenes shots: 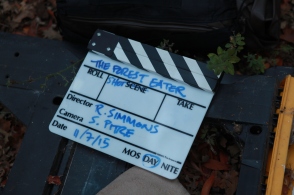 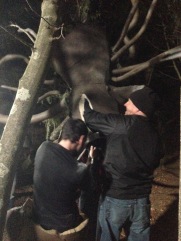 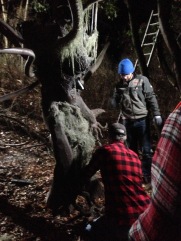 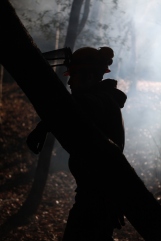 Thank you all again. Your participation means the world to me!